Damaris Ketrai is a popular actor known for her role as Aunty Loreta in new and popular drama series, Zora. The series airs on Citizen TV Kenya. In the show, Aunty Loretta acts as the Aunty to Madiba and Kwame. Her character in the show has managed to make her one of the fans’ favorites. 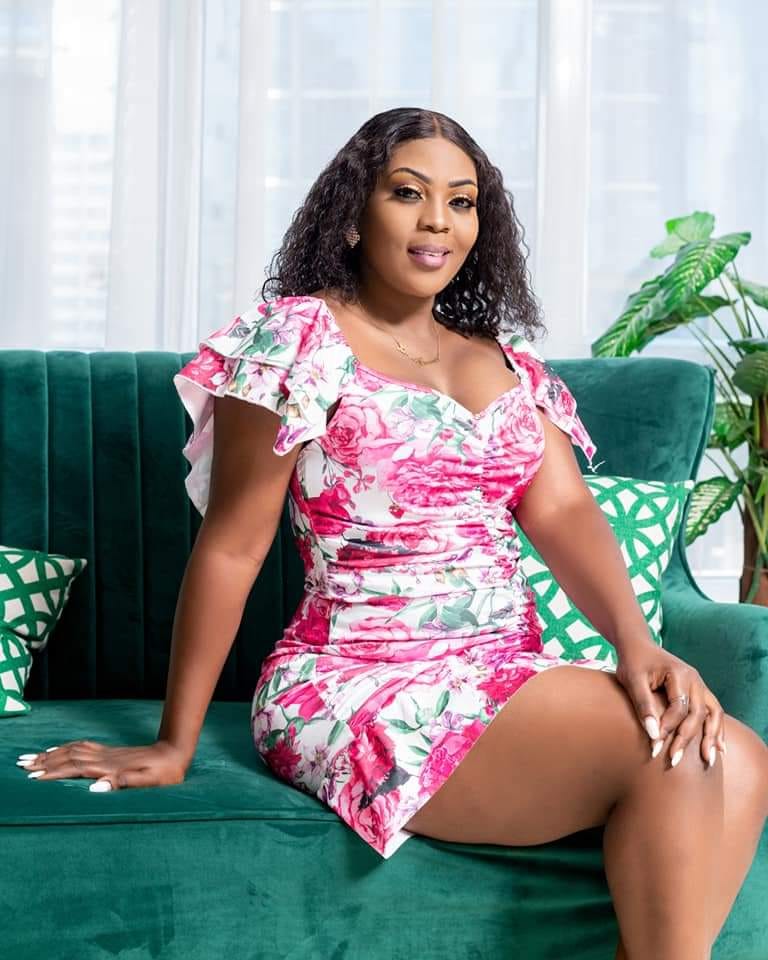 In 2021, Damaris mourned the death of her mother through a social media post which read, “Rest in Peace mum. It has not been easy for me to post this here in social media but I had to, because I will not see you again. But your memories will be with us forever. Rest with angels mathee.” 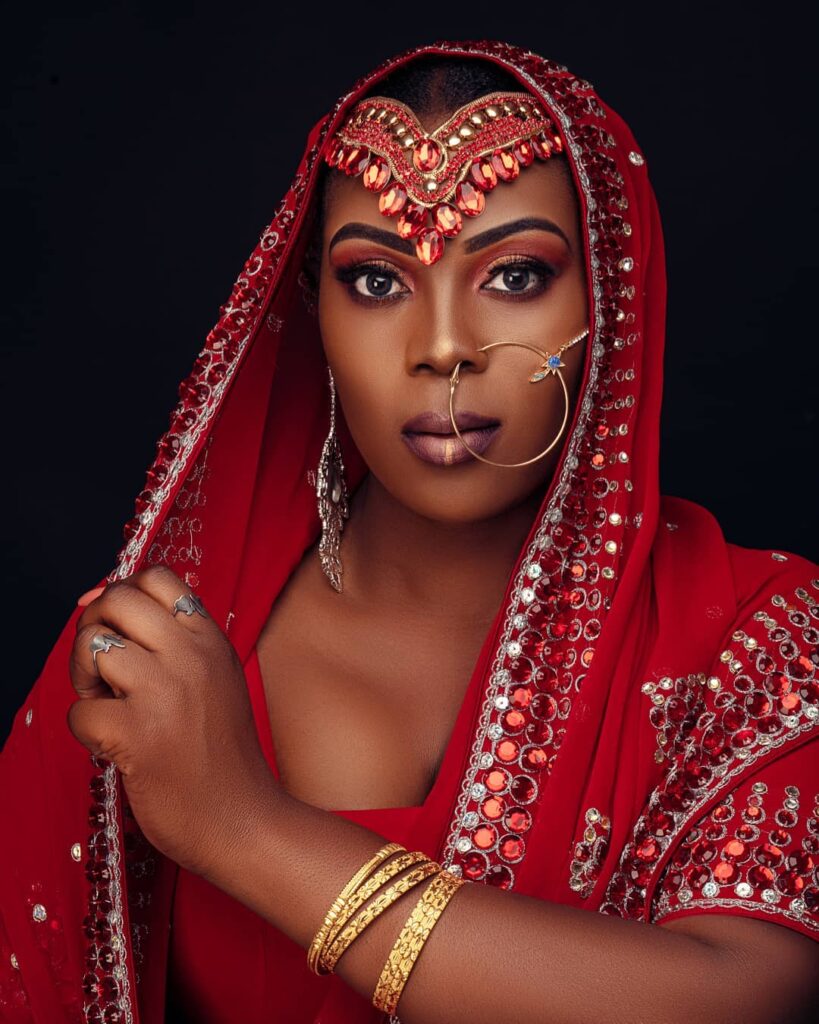 Damaris Ketrai has acted in other shows including Hulabaloo which airs on Maisha Magic East. She has also featured in Inspecta Mwala. Damaris is also the School principal in KBC series, Kenda Imani. She has also acted in Vioja Mahakamani, a comedy series on KBC.

Apart from acting, Damaris Ketrai is a video and content creator, commercial model and motivational speaker. She loves having fun and living her life to the fullest.

Damaris Ketrai is a proud wife and mother to very adorable children. One of her posts to her daughter from her social media pages reads They say a daughter is always your first girlfriend but I find mine very beautiful and above all,,,she’s the one I owe the best . She also regularly shares photos and videos of her with her children. 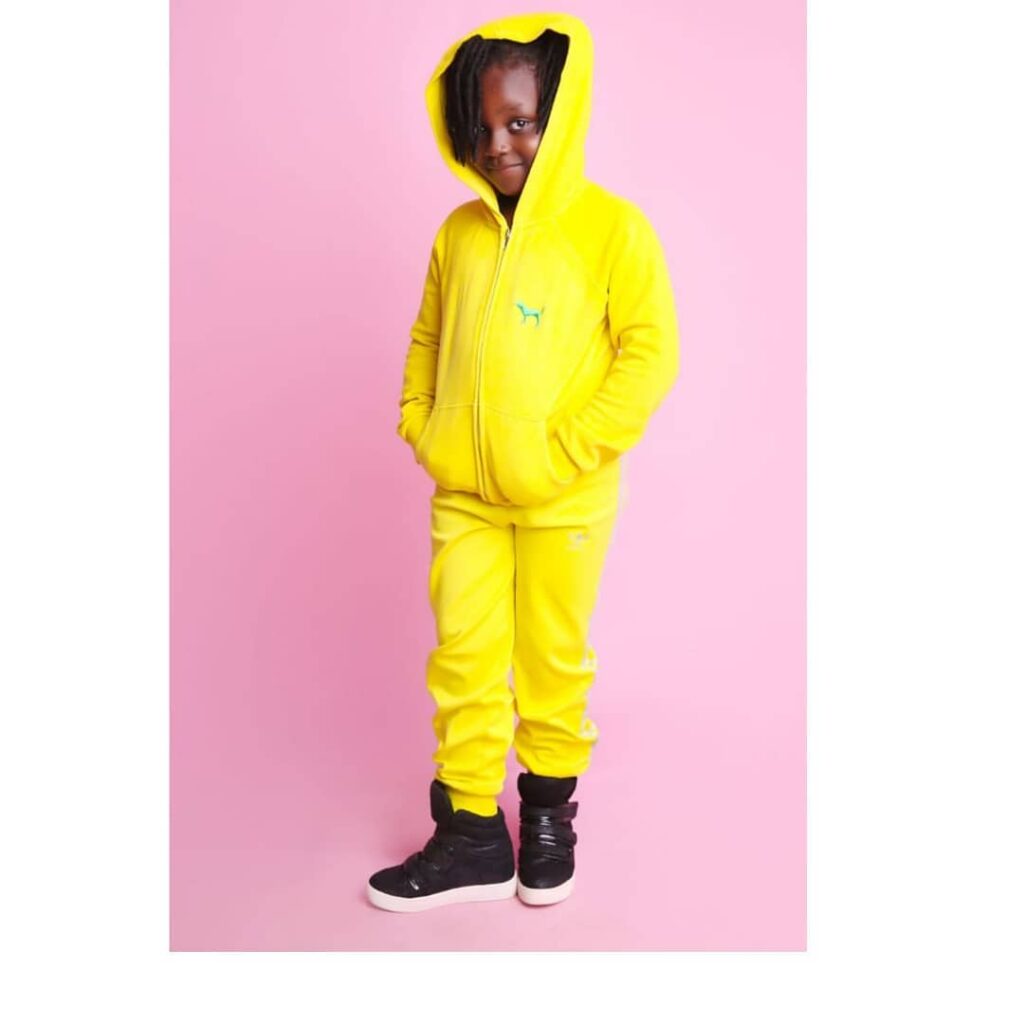