Managing to keep your pay despite these hard economic challenges can be really hard.  Including the current economic crisis Kenya is facing, the Bomas of Kenya workers have decided to strike demanding for the increment in their wages.

Workers at the Bomas of Kenya on Friday, September 17, downed the tools and went ahead to call out their bosses, accusing them of graft and nepotism.

According to what  the Bomas of Kenya staff said,”we are paid poorly and our bosses don’t want to increase our pay”, they keep complaining about the wages despite several meetings to rectify the situation.

The workers told journalists that salaries paid by their employer are much lower than what the treasury recommends and allocates every financial year.

Further, the Bomas employees accused their bosses of employing relatives, terming it a gross violation of directives issued in a circular by the head of public service, Joseph Kinyua. 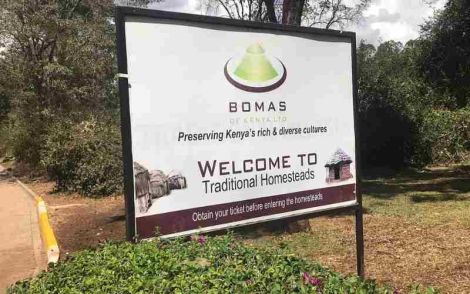 Speaking to the press, the workers also questioned the appointment of the CEO on account that it didn’t follow due process.

This strike reveals to us how there might be a dragged strikes in Kenyan institutions.