The residents of Nabwela Village in Marakaru ward, Kandunyi constituency have now been thrown into mourning. This is after the death of a young form one student who committed suicide. The Late Prince Wafula was aged 12 years old and was a student at Muyeti Secondary School in Bungoma County. They say she was happy and lived a good life before the recent events. Prince was staying with his grandmother for the past 10 years after his parents separated. The people now claim that he was not affected and he was happy with his living situation.

Anonymous sources reveal that her grandmother found his lifeless body hanging from the sitting room roof. This is when she called other family members to witness it. His grandmother describes him as a silent but kind boy. There are no clear indications of what lead to his death as family members await his burial. 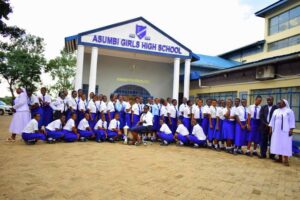 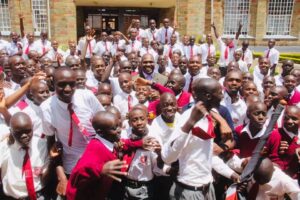 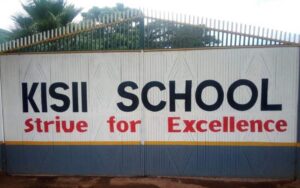