Pastor Ng’ang’a is a minestrial preacher, founder and owner of Neno ministries. The preacher knows how to spark conversation everytime and has had a lot of controversy over the years. With many saying he is a fraud and is there for the money, he has remained unmoved. Ng’ang’a definitely doesn’t pay heed to the online trolls and amidst drama, has continued to thrive. 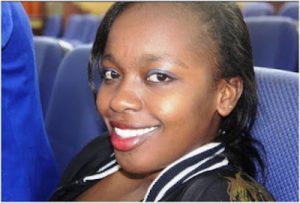 He was married previously but his wife passed away and left behind two daughters. The pastor revealed them on his you tube channel where they talked about their experience. Elizabeth Waithera and Elizabeth Nyambura spoke on how hard it was for them after their loss. Since they were young then, life became difficult for them. Waithera, who was the elder one had to take care of her younger sister. 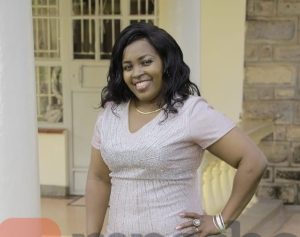 The two revealed that they are not so close to Ng’ang’a who is involved more with his church. Since they were in the ministry and with their father’s limelight, they were expected to behave in certain ways. This was hard for them as they were to make no mistake. Elizabeth Nyambura will be venturing into gospel music and wants to follow in her father’s footsteps. Waithera, on the other hand is focused on her studies and wants a different path.

Read Also:The Prophet Who Makes His FollowersWorship and Kiss His Feet

Where is Pastor Kanyari Now?