Nyce Wanjeri popularly known as Auntie boss definitely took the show to a whole new level with her sense of humor and great acting skills. The show became a favorite for many before she announced her exit from the show. Nyce received a lot of awards for her great work and it is rumored that she demanded a high salary after receiving awards. This happened after her most prestigious award, the AMVCA awards where she was among the best actresses in Africa including Rita Dominic. 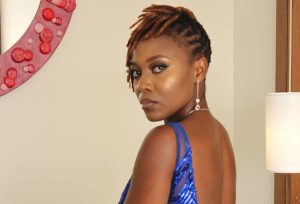 It is claimed that “Shiro” was told to go as there is no salary increment although the it is not confirmed. She was married to Titus Wagithomo who also works in the entertainment industry. Together they had one child before they had a divorce. Their separation is attributed to the fact that her success in acting strained the family. This is according to Titus who took to his Facebook page and said that he had seen it coming. 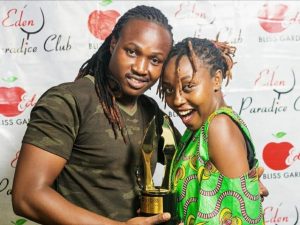 He claimed that she was always absent from her family and there was no bonding. Wanjeri on the other hand said that Titus did not even propose properly to her after nine years in marriage. Later on, he deleted the post but many had already seen it. 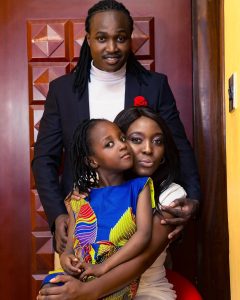 The family was in struggle before she landed a job in the show “Auntie Boss” because she was jobless before then. Before they started calling on each other on social media, she used to thank her husband for being supportive of her career.