Diana Marua commonly known as gospel musician Bahati’s wife who has stuck with him for the longest time ever despite pubic negativity which has brought down many of the public figures. Diana met Bahati when she was acting as the video vixen for his song ‘Mapenzi’. 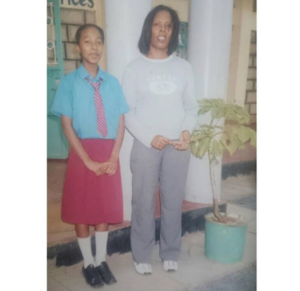 She was not born again then and the two started off as friends after the video shooting and ended up marrying each other. They have two biological children together called one of is called Heaven Bahati whom she gave birth to on Valentine’s Day in 2018.

Diana Marua has been linked severally to many controversial stories which are unclaimed. some of these controversies have linked her to some of the biggest celebrities in Kenya.She is 6 years older than Bahati, something many seem to not approve of and use it as an excuse to troll them. She has, however, been strong and has never given into the trolling. 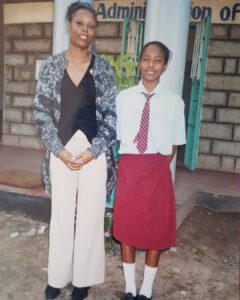 Diana is the daughter of a prominent family that comes from the Luo tribe. Her father is John Omach known as an active advocate against stigmatization of cancer patients. She already had money before she met Bahati unlike what many claim as it has been proven.

She has a diploma certificate in Information Technology from KCA University and another one in marketing and communication from St. Paul’s University and is definitely well learned. 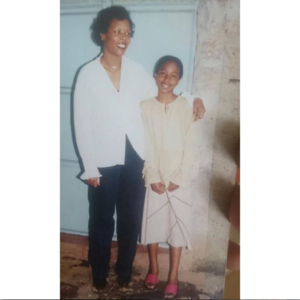 Diana Marua previously dated popular news anchor Nick Mudimba but broke it off in 2015. Diana was in a few other relationships before she settled down with Bahati. Their marriage is one happy one. 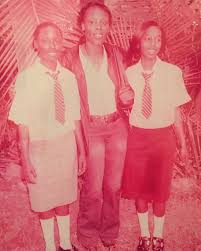