Hellen Muthoni is a Kenyan presenter known by many as Hellen Msoo. She is a popular journalist who currently works for Inooro TV. She is famous for hosting the Sunday Morning show, Rurumuka alongside DJ Covenant. The show runs up to 1PM. Hellen Muthoni is also a gospel artist. 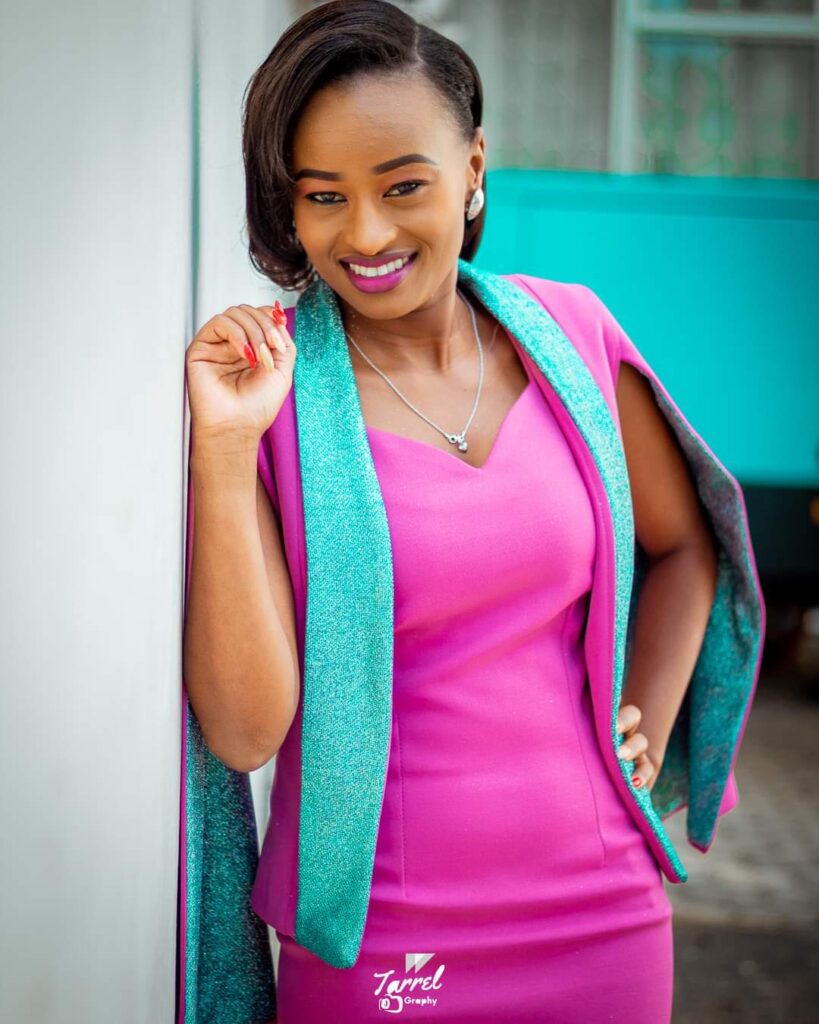 Her eloquence in the local Kikuyu language and energy is what makes her very popular among the fans. She loves to give encouragement and hope to her listeners through scriptures and quotes. Below are some of the facts about this beautiful presenter

Hellen has 2 sisters and one brother and she is the second born in her family. She grew up in Matimbei village in Kiambu County.

However, things started falling apart when her afther died in the Nairobi bomb blast in 1998. When the dad’s family heard the news, they chased them away from the family home forcing them to go stay with the grandmother. 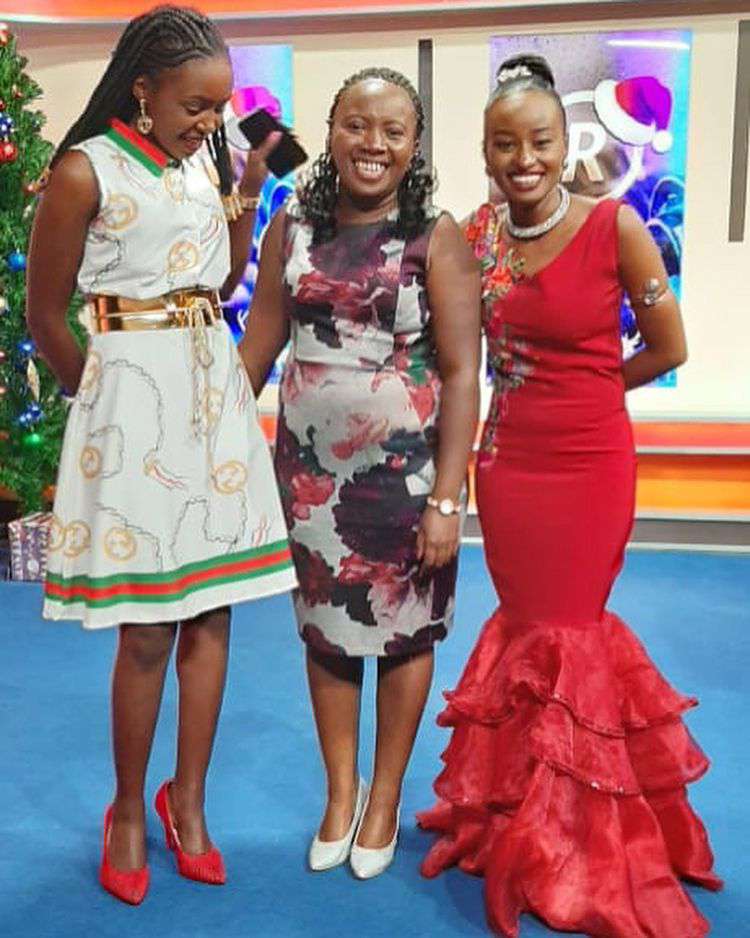 Hellen went to Matimbei primary school before changing moving to a boarding school in Limuru when she was in class 5. She then joined St Luke’s secondary school to pursue her education.

Hellen is not married. She has not revealed details about her relationship to the public.

After HighSchool, Hellen decided to pursue acting and did a number of plays in the local language. She then managed to get a chance to be a voice over artist at Kameme FM, a Kikuyu local radio station. 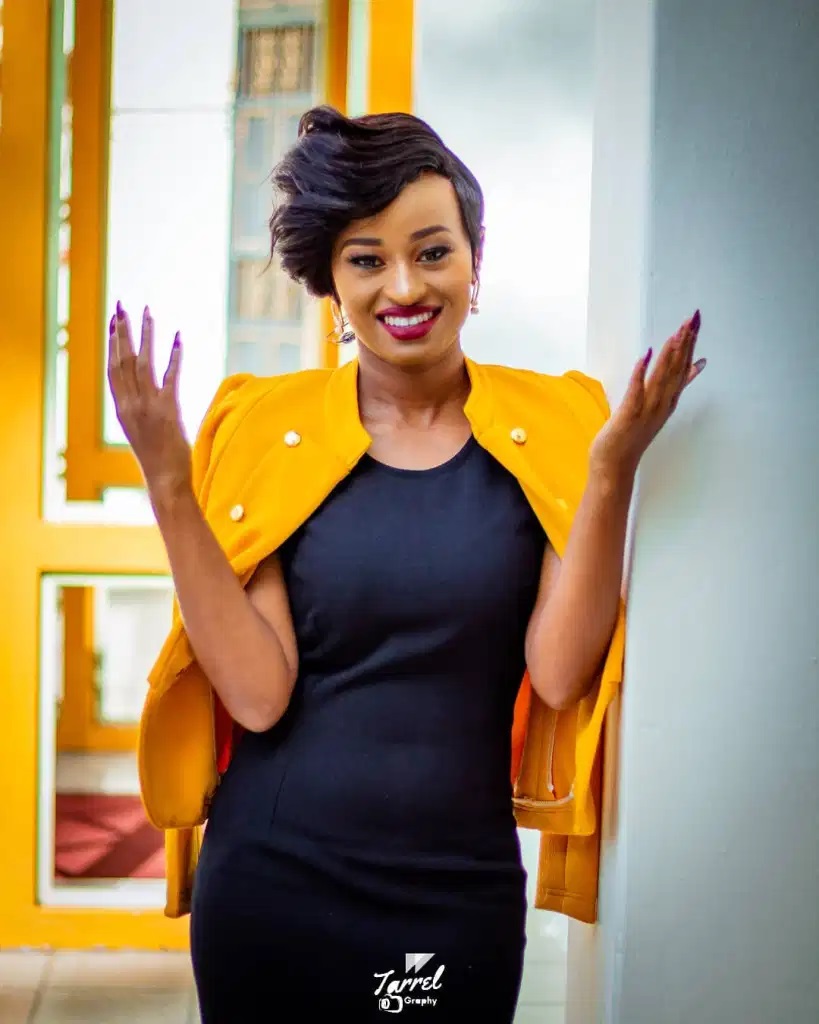 Hellen is very talented. Apart from her journalism career, the talented presented has also produced a number of hit songs. Some of the songs she has produced include

Being a God fearing Christian, Hellen loves to dress conservatively. She still looks stunning and fashionable. Below are some of her photos.

According to online sources, she earns approximately Ksh.300,000 per month. However, this has not been verified.

Isn’t she inspiring? Fell free to comment your thoughts down below