Android OS is one of the most popular operating systems in the world. It is the most commonly used worldwide in phones as compared to the iOS. Despite being around for so long, there are still some features users are not aware of. Phones contain a wide variety of features that continue to evolve each day. Below are some features on Android Phones you were not aware of. 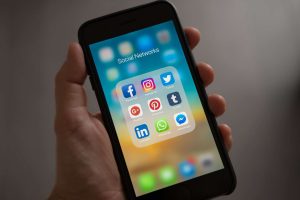 Sometimes one can clear notifications accidentally and miss important alerts. It is a common mistake that happens to the best of us. You can, however, recover your notifications following the following steps. This is for notifications received for the past few days.

*Long-push on any empty spot on your screen.

*From the menu, select widgets.

*Scroll down to notification log in the settings shortcut menu.

*A notification log will appear on the home screen.

*Tap on this shortcut to view missed notifications.

Transferring files has been made easier with each year using different apps and features. Bluetooth is one such feature although it is slow in transferring files. Without installing any apps, you can transfer files. The WIFI feature works in the same way as Bluetooth although it is significantly faster. This, however, isn’t available on all devices.

*Turn on the WIFI direct option from settings.

This is a feature that allows you to lock people out of specific apps or areas you would like to keep private. To do that, you would need to lock your apps in such a way that only you can open it.

*Go to Settings>Security>turn on screen pinning.

*After turning it on, open the app another person would like to use.

*Access recent apps screen using the square button that’s at the lower part of the phone. You’ll see an icon that looks like a pin on the right corner.

*Tap it and it’ll remain pinned to the front.

*That remains the only app someone can use until you enter a password.

Having the ability to run two applications side by side is an amazing thing. This will allow one to multitask and take care of important things at the same time. Follow these steps to split your screen and use your apps simultaneously.

*Open the app that you wish to use in split screen.

*Enter the recent apps screen by pressing the recent button. You can also swipe up from the home bar if your phone runs on Android 10.

*From the recent apps screen select the app that you wish to run on the second screen of split-screen view.

*Open any other secondary app form the recent menu and it will open in the split screen view.

Facts Behind 5G Technology That You May Not Know 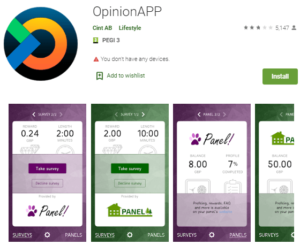 Legit Online Surveys In Kenya That Pay Via MPESA and PayPal 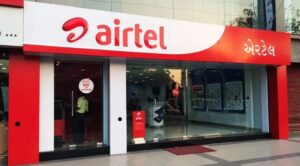