The famous Edgar Obare has done yet another expose on the Wash Wash business which includes a lot of prominent and famous personalities. Among them include socialites, media personalities and government people. It is rumored that many of them are pissed by this expose and might possibly come for the tea master Edgar Obare. Earlier on, a lot of people were worried about him getting involved in this as it is dangerous and they don’t take it kindly. 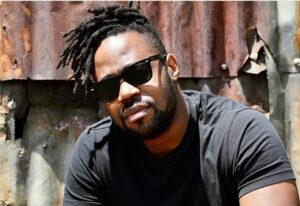 Edgar, however, went on his Instagram as per usual and has spilled some hot tea. Many of the people who messed with the Wash wash guys were killed. Many of the guys that walk around showcasing extreme wealth, among is Jalang;o who is allegedly involved with it.

Government tenders which are put out for people to apply are very corrupt. Whoever wins pays upto almost 20% of the tender money in cash to the friends in procurement. It then gets washed in the banks and comes out as clean. Many joints including salons and famous makeup lines have been named among those who participate in the money laundering businesses.

In his expose, he mentioned that they even have a printing machine where they print the fake cash, which is later cleaned in salons, bars and barber shops. Rumors going round is that they will come for him and plans are underway to eliminate him.

For more on the Wash Wash business check out Edgar Obare’s stories using the link below. 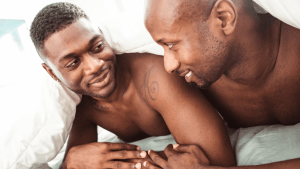 Countries Where Being Gay Is Punishable By Death 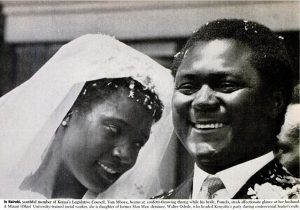 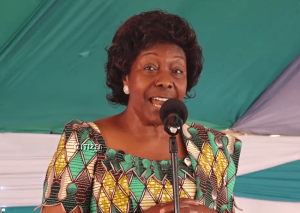