Kirinyaga Governor Anne Mumbi was married to one Tony Waiguru before she got her current husband Kamotho Waiganjo. 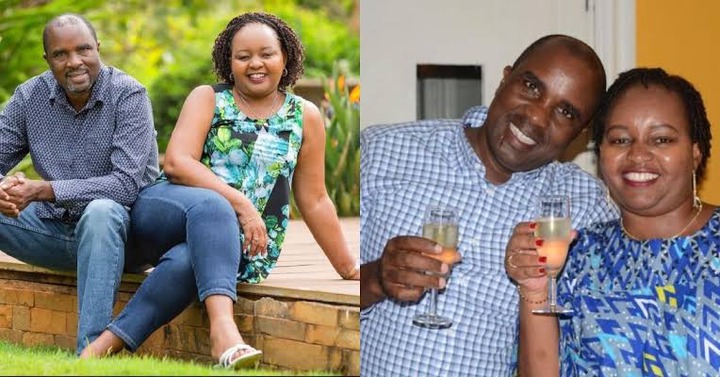 According to the Standard Anne Mumbi met her first husband back in the 1990’s in the Lighthouse church where they both worshiped.

They quickly became friends, and their relationship progressed to marriage.

Tony reportedly adored her and wanted everyone to know she was his wife and the mother of his children, according to the Standard.

The Kirinyaga Governor is said to have adored her husband so much and lavished him with expensive presents like as a BMW X5 car and an exquisite mansion in Kiambu.

In 2003, the two totally fell out and their reason for parting ways is unclear to date.

Tony Waiguru is said to have moved out of their opulent home in Runda and into Ngumo Estate with his brother. 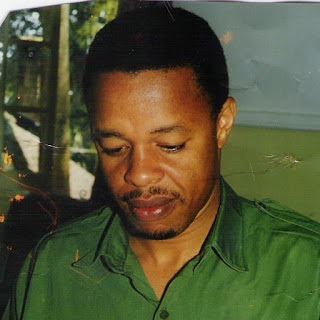 They had a tumultuous divorce, and they hadn’t spoken in a long time. When Mumbi became the Devolution Cabinet Secretary, however, they were able to put things right .The two had sired two sons before divorcing. 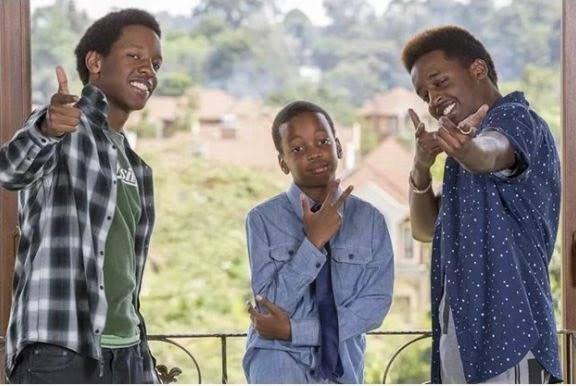 Anne Waiguru then met Waiganjo in 2009 while attending a conference in Mombasa.

Their acquaintance blossomed into a partnership, which culminated in a magnificent wedding ceremony on Saturday, July 13 2019 at Kiamugumo Primary School.