Jeff Koinange is a renowned Kenyan journalist who is popularly known for his show on Citizen TV, JKL. He hosts the HOT 96 breakfast show alongside Nick Odhiambo. His popularity and wealth has presented him with a lot of opportunities. This includes access to some of the most powerful and wealthy people in the country. 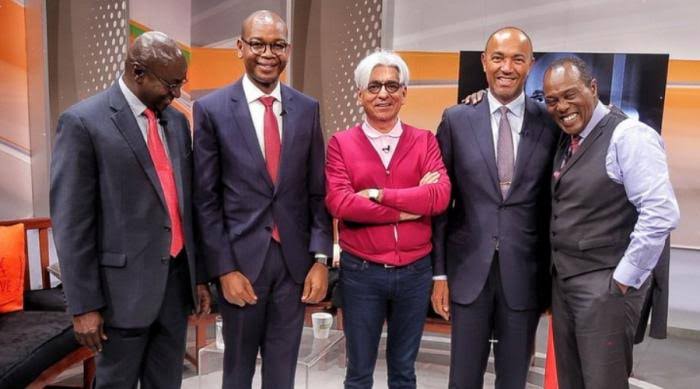 Below are 5 people Jeff Koinange chills out with in private. 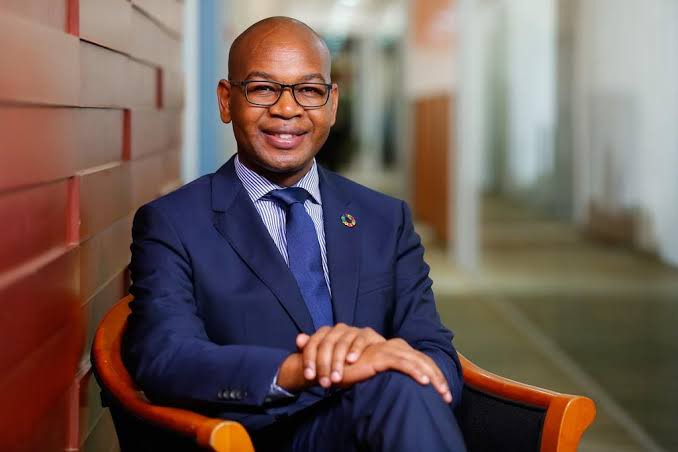 Oigara is the current chief executive officer of Kenya commercial bank (KCB). The 37-year-old became the CEO of KCB back in 2012 and took over from Martin Oduor-Otieno. Oigara is the youngest CEO at the NSE. He is widely known in the media corporate world. Joshua was in talks with Standard Bank Limited Media to join their board. 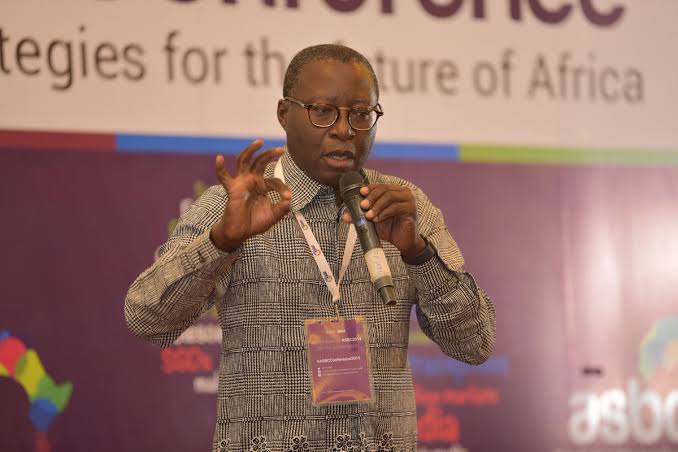 Patrick Quarcoo, also known as PQ, is a Ghanaian serial entrepreneur based in Kenya. He is the founder and CEO of the Radio Africa Group, a conglomerate of Kenya’s leading print, internet, television, and radio media outlets. Radio Africa entails The Star newspaper, Mpasho, Homeboys Radio, Kiss FM among others.

Peter Kenneth is a Kenyan politician and former Gatanga MP. In 2013 he ran for the presidency and in 2017 he ran for the Nairobi gubernatorial seat. He is one of the most recognizable and popular politicians in the country who might have a possibility of being the president one day. 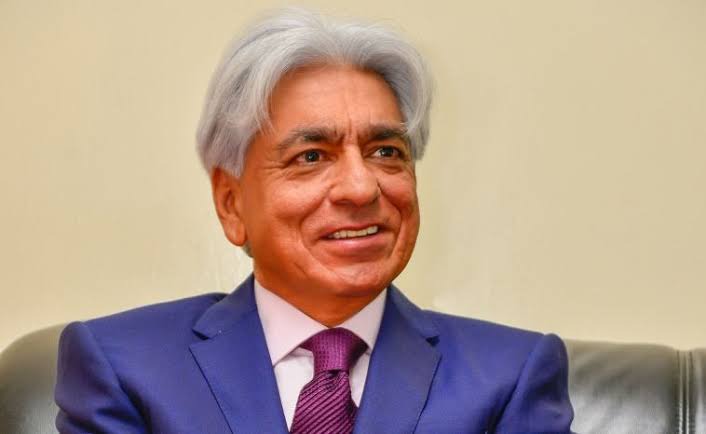 He is the former CEO of Scangorp who resigned in March this year after he was suspended. Bharat is a multimillionaire who built one of the largest marketing companies in Africa in the 70s.

Uhuru Kenyatta and Jeff Koinange are distant cousins. The two hang out together and at times, President Uhuru Kenyatta is seen driving a Mercedes G wagon belonging to Jeff. People previously identified how similar the two looked and they are close in real life.