Moses Kuria is one of the most controversial and outspoken Kenyan politicians. He is the current Member of Parliament for Gatundu South Constituency. Moses is a member of The National Alliance Party which is in alliance with Jubilee Party. He has been arraigned severally for what has been termed as hate speech.

Moses started his primary schooling at Githoya Primary School in 1983 where he completed his primary education. He then joined Ituru Secondary School in 1987. His university education was at University of Nairobi which he joined in 1993 and graduated with a Bachelor’s degree in Commerce. While in the university, he started to sharpen his leadership skills. He was the treasurer of the Student’s Organization of Nairobi University (SONU).

Before his interest in a professional political career, he worked as an auditor at Family Finance and Building Society in 1994. One year later, he became Head of Business Process re-engineering at The Standard Chattered Bank. In 1999, he was appointed the manager of Business process re-engineering at Al Rajhi Bank in Saudi Arabia. Moses Kuria then became The Chief operating officer at Wamad Information Services in Dubai. After a while, he was elected the director of programs and spokesperson of the Party of National Union (PNU). 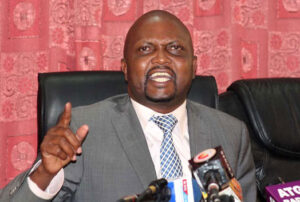 He started his political career in 2013 when he took the position of the officer in charge of strategy of The National Alliance Party (TNA). Moses Kuria got the parliamentary seat and went unopposed, This is after the withdrawal of the only remaining competitor, Joachim Kamere and the sudden death of the then MP Hon. Jossy Ngugi. The outspoken MP admits that he joined politics because of former president Mwai Kibaki who has always inspired him.

Kuria is happily married to Joyce Njambi and they are blessed with two kids aged 10 and 12 years. The two met in Saudi Arabia and were both carrying out different businesses. 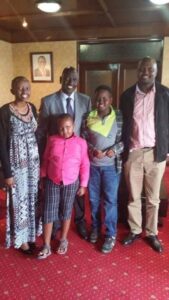 The politician remains of the most controversial in the country and has severally been charged with hate speech pointed at the opposition party and other politicians. The recent events following BBI have seen him make really bitter and rather rude remarks in public. His words have over the years widened the gap between the two competing parties. He is, however,  honest no matter the party involved.

Being one of the most popular and powerful politicians, he earns an approximate amount of 1.3 Million a month.

He wrote a book by the name, Telling It As It Is.

Moses Kuria was recently hospitalized after being diagnosed with Covid 19. His health was a great concern to many as he looked unlike his normal self. It is, however, reported that he is recovering well. 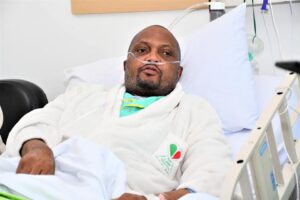 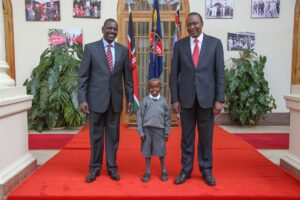 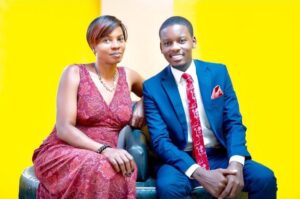 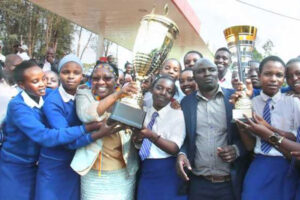