Well this media personality is quite a social sensation not only in the media industry but the country as a whole. She is definitely one of the most loved media personalities despite the many scandals and controversies she has been entangled in. 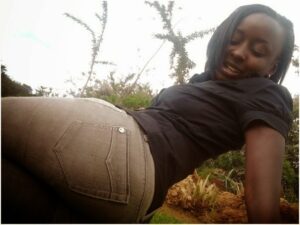 Born on 18th December to Mwangi and Cathlylene Maribe, Jackie has continued to take the social platforms. She brings hot news each time that leaves people talking for a while. She attended State House Girls, one of the best schools in the country for her secondary education. Jackie Maribe then joined University of Nairobi for a degree in Journalism.

Before her career in presenting, she featured in a role in 2005 for the movie constant gardener. She then made her debut into the Kenyan news scene in 2009 in K24 where she later became a senior reporter in 2011. Jackie also worked as a political affairs reporter at Kiss TV before joining Citizen which was her major breakthrough. 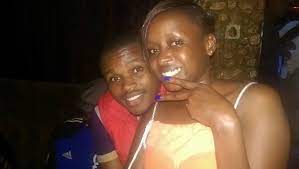 Her love life is always a complicated one as she has been rumored to be dating several people. She has a son, Zahari, born on 14th May 2014, who is rumored to be comedian Erick Omondi’s son and there are rumors that the two are back together after separating for several years. she has also been linked to Dennis Itumbi several times and there was a picture of them kissing. 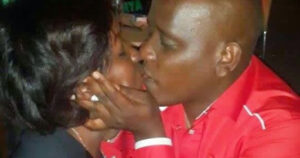 One story that lit the media was one of her fiancé Jowi. He was accused of murdering Monica Nyawira in their home. Jackie was dragged into the mess and the trial was very messy. Recently, she has been linked to politics and is expected to be a woman representative in 2022. Despite all that, Jackie received the head of state commendation and is a celebrated journalist despite quitting.