Sharon Momanyi is a popular journalist and news anchor based in Kenya. 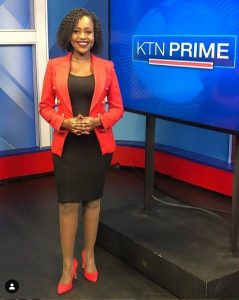 Sharon has a brother called Charles Momanyi and a sister, Sheila Kwamboka. Unfortunately, they lost their parents when young. 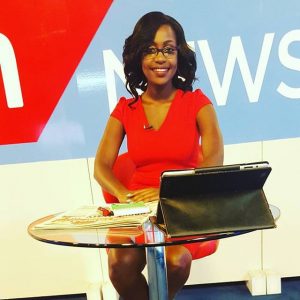 Sharon Momanyi went to Moi High School Kabarak for her secondary school education from 2007-2011. She then joined Daystar University to pursue a degree in journalism majoring in PR and Electronic Media. She and Sophia Wanuna were roommates in University. Incampus, Sharon was also the chair of the Student’s Union in the school. she took up various leadership roles.

Sharon furthered her studies by doing a Masters in International Relations at  the United States International University in Kenya.

Between the year 2010-2013, Sharon worked as intern at Faulu Kenya. She joined KTN in 2013 as a features and current affairs reporter. Sharon currently works at KTN News as a features editor and news anchor. 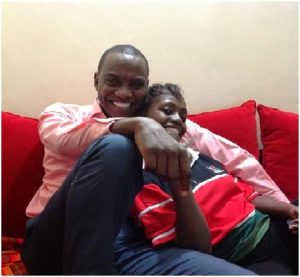 It is known that Sharon dated a K24 journalist, Njoka Eric, for a while. Not much is known about the course of the relationship. However, if her Facebook posts are anything to go by, Sharon is currently dating and the details of the relationship have not been revealed. She however shared his photo on her Instagram page and the two seem to have good times together.

On 26th August 2020, Sharon announced that she was expecting her first child. She shared her photo on social media showing her beautiful growing baby bump.

Sharon is of the Kisii tribe and currently resides in Kileleshwa, Nairobi.