Elijah Wanameme was a great leader, who was tough on enforcing the appropriate morals and codes of conduct in the traditional  Bukusu society. His beliefs and actions usually got him into trouble with the existing authority. He was involved in several arrests before and post-colonial era. For instance, Wanameme could not stand seeing a woman putting a skirt that was short above the knee. Therefore, he could tear it publicly and leave the lady with the shame of walking naked.

In the Babukusu society, it considered decent when women wear long clothes that cover their bodies. Traditionaly, women were also not allowed to put on trousers, which were strictly for men.

Elijah Wanameme just like any other Bukusu elder was polygamous, since the community encouraged it. He had six wives, three of which passed away. These wives were, Sarah Nanyama from the Balobo clan, Rebecca Nekesa from the Bamakita clan, Khasoa from the Tachoni sub tribe of the luhya tribe, Getrude Naliaka and  Gladys Nanjala.

Elijah Wanameme was resistant to the colonial rule and therefore, anything that came with it was discouraged by him. He sided with the Dini ya Musambwa who were also resistant to colonialism. Elijah was against the western education as he believed that it made the sons and daughters of the soil arrogant by disrespecting their own values. All his followers were said to be uneducated except for his last born son.

He, therefore, encouraged praying at shrines to Wele Khakaba (God) while facing Mt Sayuni (Mt Elgon). It is from that direction that they believe God resides from. His beliefs were carried on by his family and other community members who still practice them to this day. According to Elijah’s lastborn son, he suggests that just like Christians they use the holy bible but they tend to ignore the part of Jesus Christ. 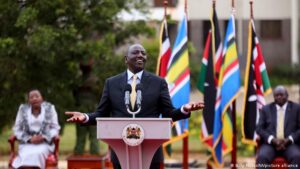 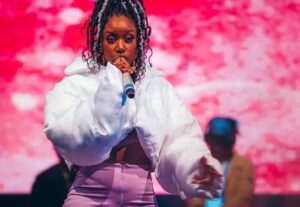