Victoria Rubadiri is a popular and beautiful TV host, radio host and journalist based in Kenya. 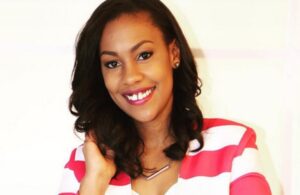 Victoria Rubadiri was born in Kenya but at the age of 10, her family relocated to New Jersey, USA. She grew up in USA together with her family.

The renowned presenter has rich but very unique family roots and history. 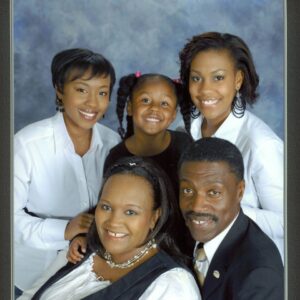 Her father, David Rubadiri is Malawian by origin whereas her mother is a mix of Maasai and Kalenjin tribes. Her grandfather is half Kalenjin and Scottish while her grandma is a combination of Kikuyu, maasai and Seychellois. She cannot be identified with one specific tribe.

Victoria has a sister called Mabel Rubadiri who is currently studying at the Oxford University. The two bear a striking resemblance in both beauty and smartness.

The talented presenter attended Atlantic City High School in Atlantic County, United States of America. She later joined Temple University in Philadelphia, Pennsylvania and graduated in 2006 with a Bachelors of Arts on Broadcast Journalism. 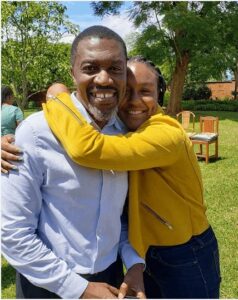 Victoria Rubadiri got pregnant when she was just 18 years old. The father to the baby had initially rejected the baby and she had contemplated an abortion. However, the two later worked out things for the child’s sake. She is the mother to a very beautiful teenage daughter called Neema.

Neema has severally left people in awe because of her beauty and resemblance to her mother. Victoria is currently single and has not hinted at any ongoing relationship. 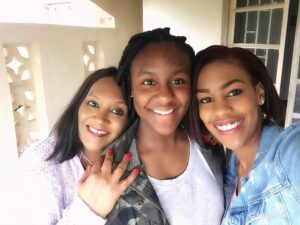 In 2010, Victoria moved back to Kenya together with her daughter because she wanted to giver her child the best life.

Her career started out with her working for Capital FM. This gave her the exposure needed and she landed herself a position at NTV where she presented the news and had her own show, ‘Victoria’s Lounge’. 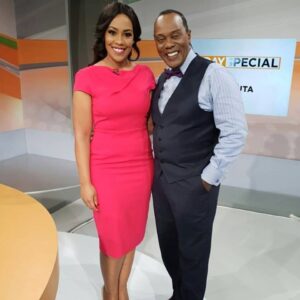 Victoria loves Cooking and the art of Photography.