Willis Raburu is a Kenyan based  TV host,  radio presenter and media personality. 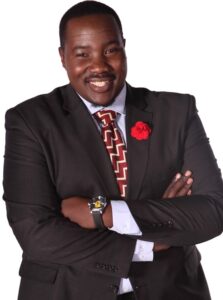 Willis’ father is called Peter Raburu and worked as a provincial commissioner. His mother’s name is Ruth. Raburu is the third born in a family of four children. They were all raised in a staunch Christian home. 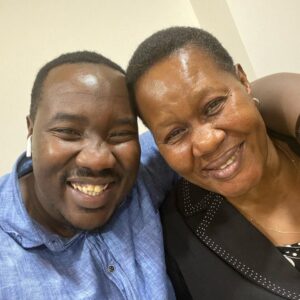 Willis Raburu’s  father wanted him to pursue a career in IT but Willis wanted media. He therefore deceived his father that he was doing IT but went for a Bachelor’s Degree in Information Science- Media in Moi University.

His father found out about this during his graduation in 2010. He did not make a big deal out of it but is still proud of his son.

Willis made headlines in 2014 after he proposed to his girlfriend, Sally Mbilu, with a ring worth Ksh.100000. This happiness was not long lasting as the two broke up after two years with a lot of rumors flying around. 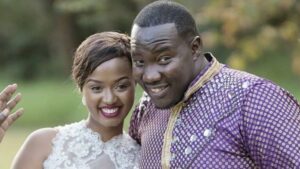 Raburu then married Mary Ngami, a very simple girl hailing from Murang’a. The two met in the JCC church. However, the marriage came to an end with rumors of Willis Raburu cheating on her with another girl. They had a daughter together but unfortunately, she passed on.

It is not clear what the cause of their separation was but Mary seems to have moved on with her life.

Career
Willis Raburu worked as an intern in K24 when he was in his third year in university. He was then hired by Citizen after his graduation in 2010 October where he has worked up to date. This came after his rejection by many stations and many did not believe this since working in media requires a lot of connections which he did not have. 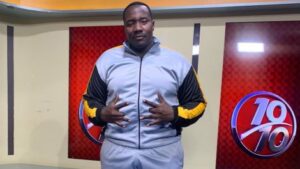 Raburu has hosted several shows in the station including 10 over 10, a popular 10pm show loved by youth. He is also a presenter at Hot 96. Willis wanted to quit Citizen for NTV after they presented a really good deal. After consulting, he decided not to and continues to work for citizen.

After his wife revealed his weight as 142kg on the social media, Kenyans instantly started trolling him and laughing at him. He was okay with his wife revealing until he got the trolls and decided to do something on his weight and diet. He started a TV show on the same and is getting a tremendous improvement in his weight.

Willis is said to earn approximately Ksh.700,000 per month. 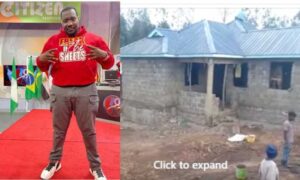 The popular host made headlines after showing off his big mansion which was nearing completion. The house proves that Willis is indeed loaded financially. 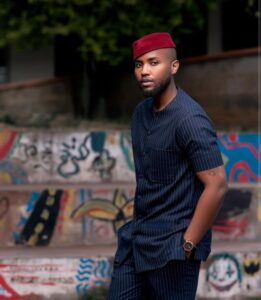 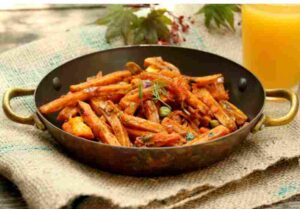