Ali Khamis Manzu is a popular news anchor, editor and reporter based in Kenya. 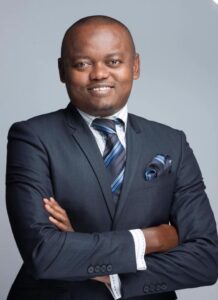 Ali Manzu was born on 13th September in Mombasa County.

Ali’s family prefer to live a low profile life. However, it is known that his parents are alive and huge arsenal fans.  Ali Manzu has five siblings. 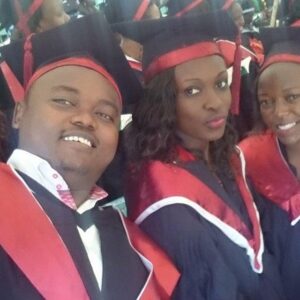 Ali studied architecture at the Technical University of Mombasa. However, he realized the opportunities in the career path were very limited. He decided to try something else and therefore went to Nairobi where he got a diploma in communication and journalism. After ten years working in that field, Manzu went to Moi University for a B.A in Communication and Public Relations. He graduated in September 2015. 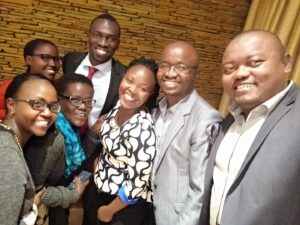 After shifting from architecture and getting his diploma, he went back to Mombasa for a video production internship at the Sauti House, owned by KBC. During that period, he produced the then popular local TV show, Penzi Hatari. Khamis then joined Radio Rahma, a religious station that built him into everything he considers himself to be today. 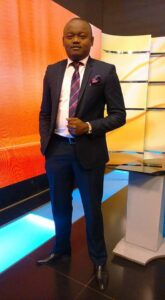 Also he worked for Radio Salaam before joining KTN on May 2007 where he has worked to date. While in KTN, he covered the 2007 elections in Naivasha. However, Ali experienced the entire trauma caused by the post-election violence. It was an unforgettable experience that shaped his personality and the greatness in him. 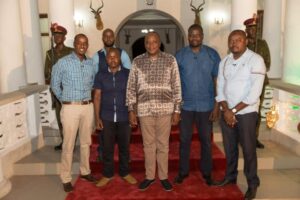 He is married to a beautiful lady called Amina Gullam.  The two exchanged vows in a fancy wedding that took place at the Sir Ali Muslim Club in Ngara. Amina works as an air hostess.