The Kenyan music industry boasts some of the best brains that range from lawyers to medicals doctors and architects. Below are five most educated musicians you probably didn’t know. 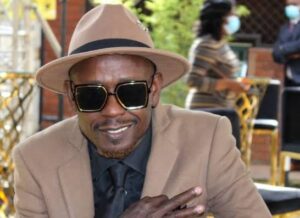 The P-Unit member, who goes by the moniker Dakitare, considers himself to be one of the industry’s brightest. Besides composing music, the Dakitare hitmaker is also a medical doctor. Hence he knows a thing or two about human health. According to sources, Frasha graduated from Kenya Medical Training College, where he majored in physiotherapy and specialized in pain treatment. He worked as a doctor at Aga Khan Hospital until 2011. The musician resigned to pursue a career in music. 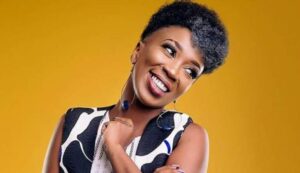 The Kenyan singer, is one of the country’s most accomplished musicians. She boasts a bachelor’s degree in science from the University of Nairobi, where she majored in mathematics. She also has a Master’s Degree in Communication. 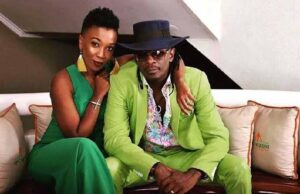 Nameless like his wife Wahu, is an academic genius. He began his official schooling at Nairobi Primary School then went on to Strathmore Secondary School. After graduating from high school, Nameless enrolled in the University of Nairobi to pursue his dream of becoming an architect. Even though he specialized in music after college, the musician continues to work as an architect. He is the brain behind Nairobi’s KSh.4 billion Karen Hub mall. 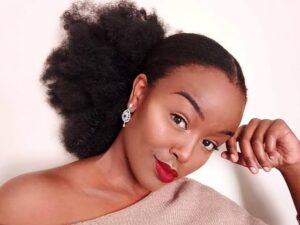 Maureen Kunga is another intelligent vocalist is a qualified law student. She was qualified to run for Chief Justice if she pursued her career. The Nairobi University graduate was admitted to the bar as an advocate in 2014. 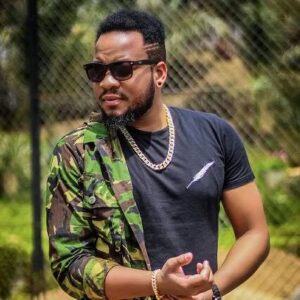 The Elani member is a lawyer by profession. Chweya was admitted to the bar as an advocate of the high court in 2014.

1 thought on “Meet Five of Kenya’s Most Educated Musicians”