Timothy Otieno is a Kenyan journalist currently working for KTN Kenya. He is a current affairs and features reporter at KTN. He is one of the youngest presenters in journalism in Kenya, who is making it big. In addition to his eloquence, Timothy has good looks which have managed to make him popular among fans. 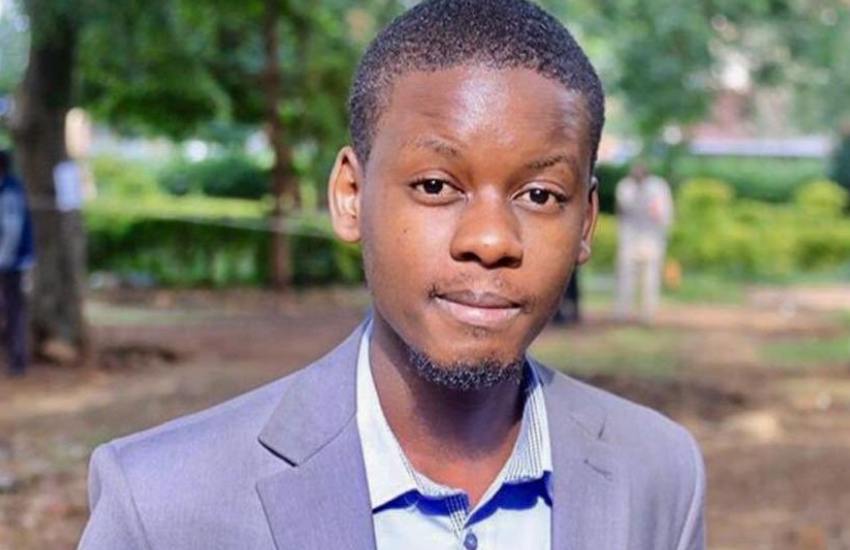 Timothy does  not shy away from sharing photos and details of his family online. Below is a photo of his beautiful mum.

How it started. How it’s going. pic.twitter.com/6M7rlAKhaQ

In a post celebrating his win as Journalist of the Year 2021, Timothy Otieno celebrated the work of the woman who raised her.

“ I wish my grandmother lived to see this day! But I’ll honour her the only way I can, by sharing her name with you all. Agnetah Ateto Obora! She sacrificed a lot for me & didn’t live to see the fruits of her labour. HONOURED to be this year’s #AJEA2021 Journalist of the Year!

Timothy went to Kisumu Boys High School where he did his KCSE. He then Moi University for his tertiary education, he finished his studies in 2014 and graduated in 2015. At Moi University, Otieno studied Bachelor of Science- Journalism and Communication.

Growing up, Timothy wanted to be a designer, he used to enjoy seeing the machine work. He also wanted to be a bus driver before settling for Media. However, before joining the journalism career, he worked as a supermarket clerk. The job used to earn him Ksh. 700 per day. 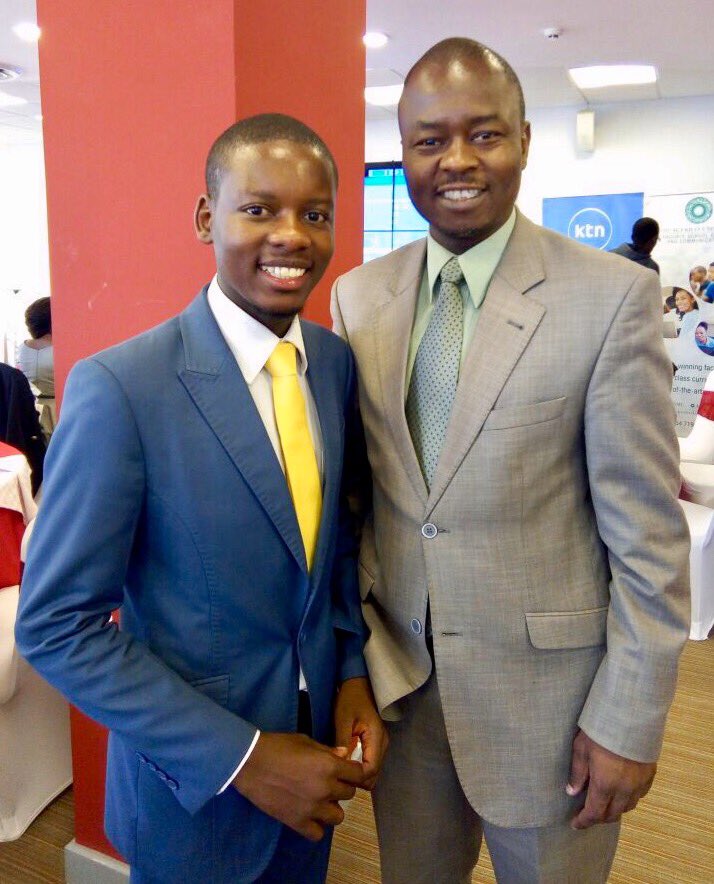 In 2016, Timothy Otieno got hired by KTN and has worked there to date. He loves human interest/feature stories. Stories which touch on real people and real situations. Locally, Timothy Otieno looks up to Alex Chamwada and Jeff Koinange as his inspiration. However, he believes different people inspire him in different ways.

The journalist is yet to reveal his relationship status to the public. He also prefers to keep most of his personal private and many presume him single. 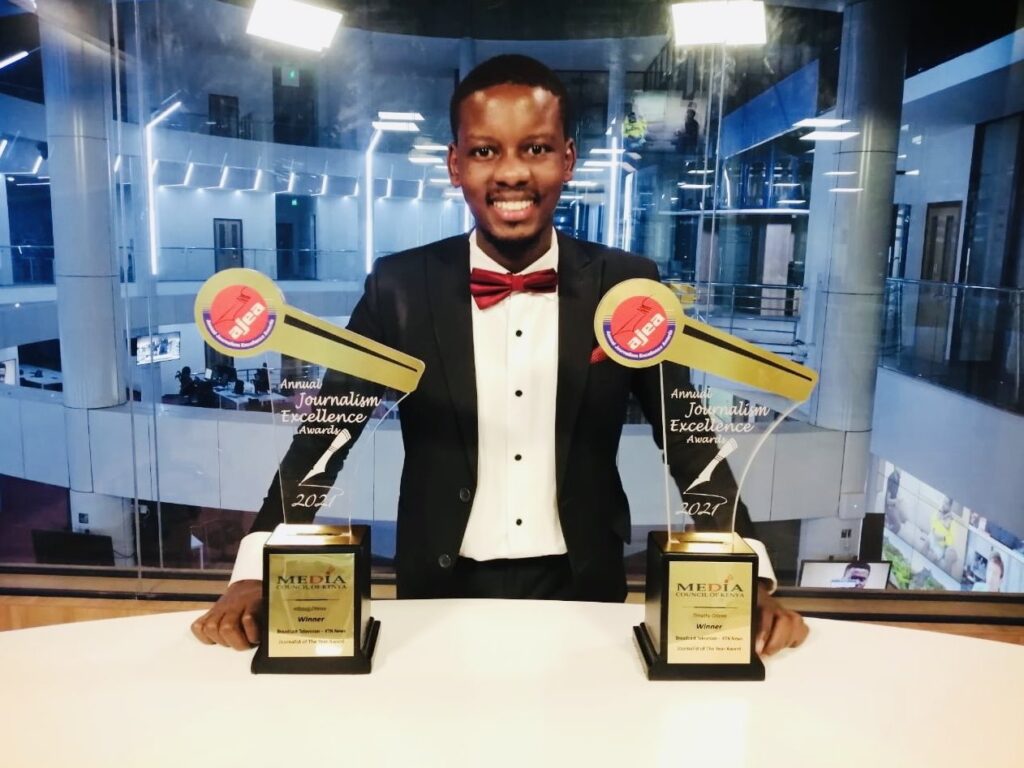