The art of tattooing has recently become a popular tradition among football players. There are still a few athletes that don’t have any tattoos and focus solely on football. Continue reading to learn more about top footballers who don’t have tattoos. 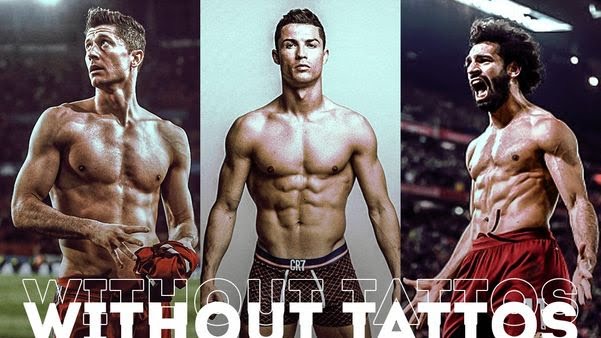 Many football players have tattoos for a variety of reasons, the majority of which are personal. The primary motivations for obtaining tattoos are that they frequently symbolize hidden or visible aspects of players’ personalities and life experiences.

However some players have no tattoos due to personal reasons and beliefs below are 7 footballs stars with zero tattoos. 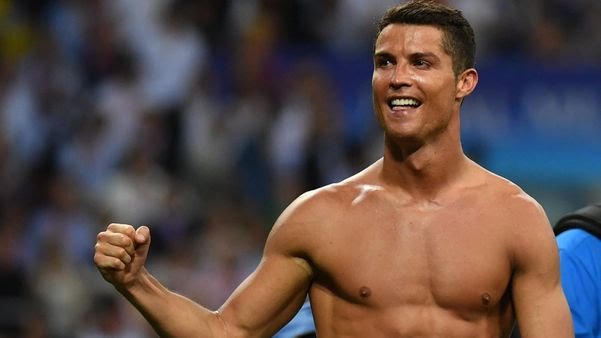 The Manchester United forward is arguably the best player who doesn’t have tattoos.

CR7, who is widely recognized as one of the greatest football players of all time, at one time revealed that despite his celebrity, superstardom, and glitz, he has never had a tattoo. This is because he donates blood on a regular basis to aid others, particularly the sick. 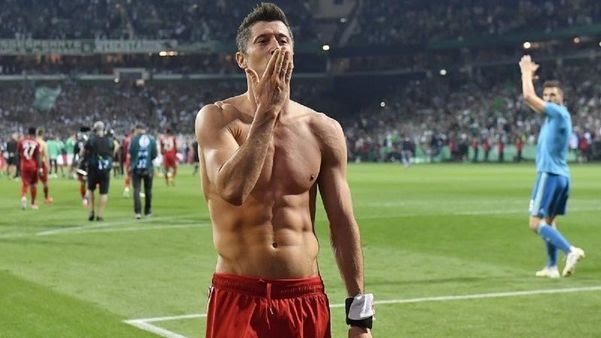 The Bayern Munich and Polish striker who is considered as one of the best fowards in the world right now is among the players who dont have ink in their bodies. 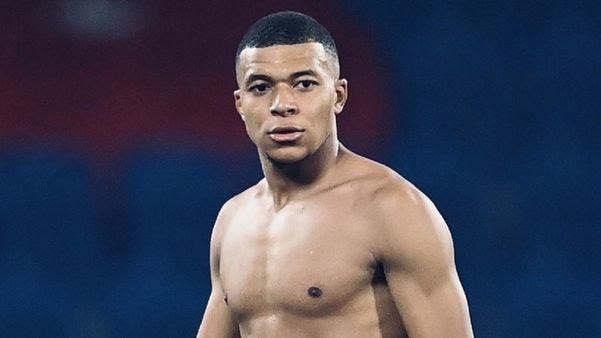 Despite his age, the young French player is recognized as one of the top players in the world. Kylian Mbappe is one of the best footballers without tattoos, opting out of the trend of young players having tattoos as soon as they achieve success. Perhaps his entire concentration to the game of football, rather than the flashy appearances, is the reason he stands head and shoulders above his colleagues. 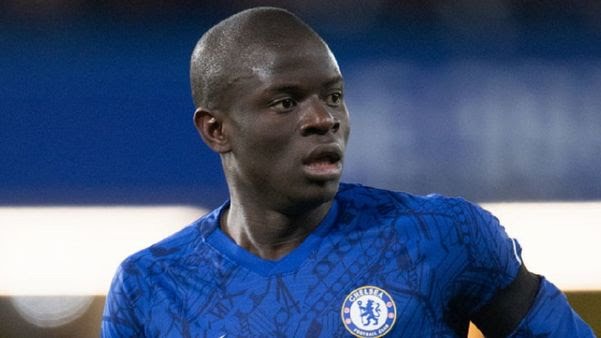 Kante is a quiet footballer who doesn’t want attention. He doesn’t flaunt his body or his fortune. It’s much more difficult to picture him with tattoos. He is also uninterested in flaunting his money. 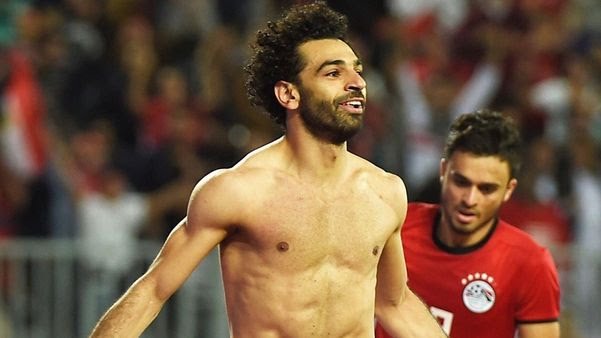 The Egyptian is another top player who has zero interest in tattoos. The Liverpool star at one time tweeted that “I don’t have tattoos, I don’t change hairstyles, I don’t know how to dance. I just want to play football.” 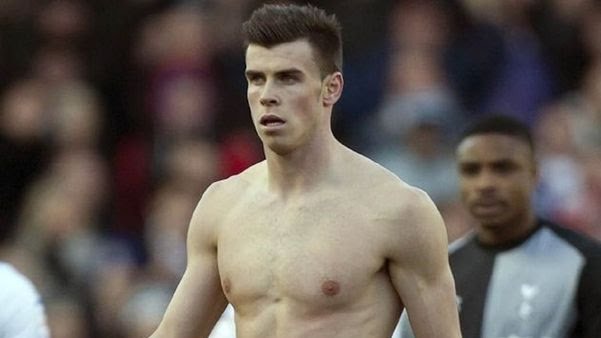 The Welsh Right Winger, like his former teammate Cristiano Ronaldo, has no tattoos on his body and is one of the few football stars who does not have ink. 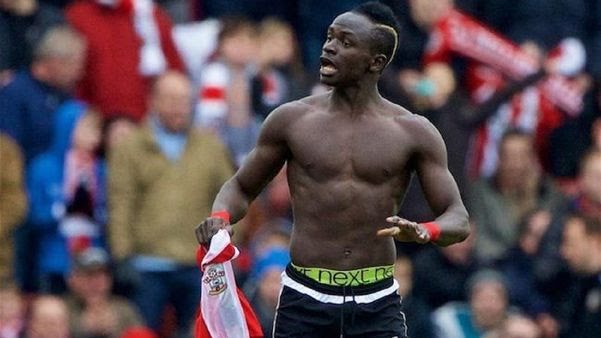 Mane is another top player on this list without tattoos. This is because of his Muslim faith.

He concentrates all of his efforts on football and pays little attention to frills such as tattoos.