Stella Bunei Koitie, popularly known as Jemutai is a popular Kenyan comedian. Her great sense of humor and funny jokes have made her popular among Kenyans. 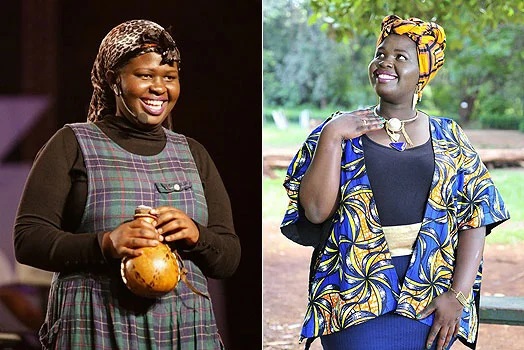 Comedian Jemutai was born on May 29 1991 in Elgeyo Marakwet County and raised in Embakasi Nairobi.

She went to Jomo Kenyatta University of Agriculture and Technology, JKUAT and obtained a degree in Information Technology 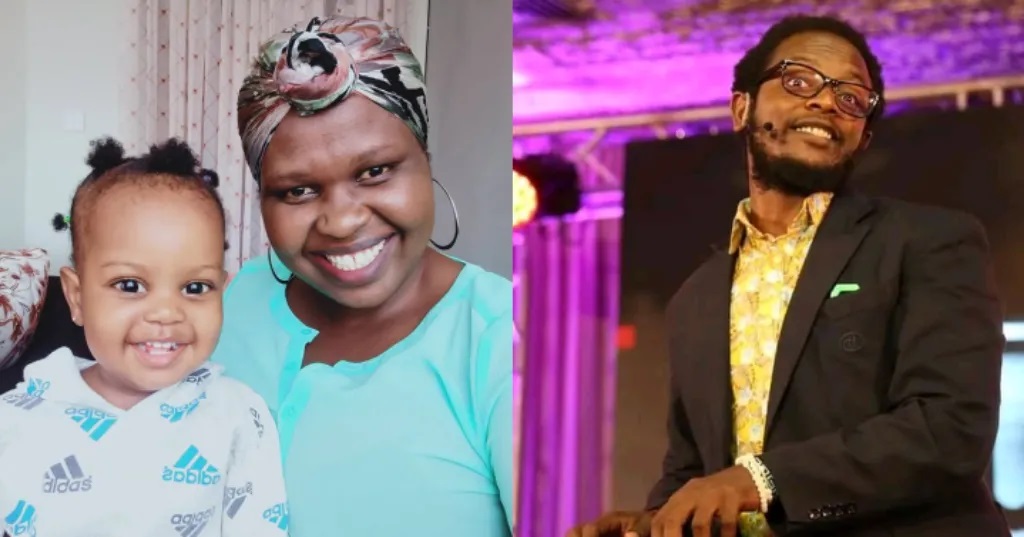 After graduating from JKUAT, Jemutaigot an interniship as an IT Support Technician at Kengen Olkaria. But since this was not her passion, Jemutai decided to drop her career in IT to pursue comedy. She was inspired by Teacher Wanjiku and David The Student.

While Jemutai was in Embakasi, she tried going for many comedy auditions unsuccessfully. For 10 months, she constantly auditioned with no luck. However she did not lose hope. 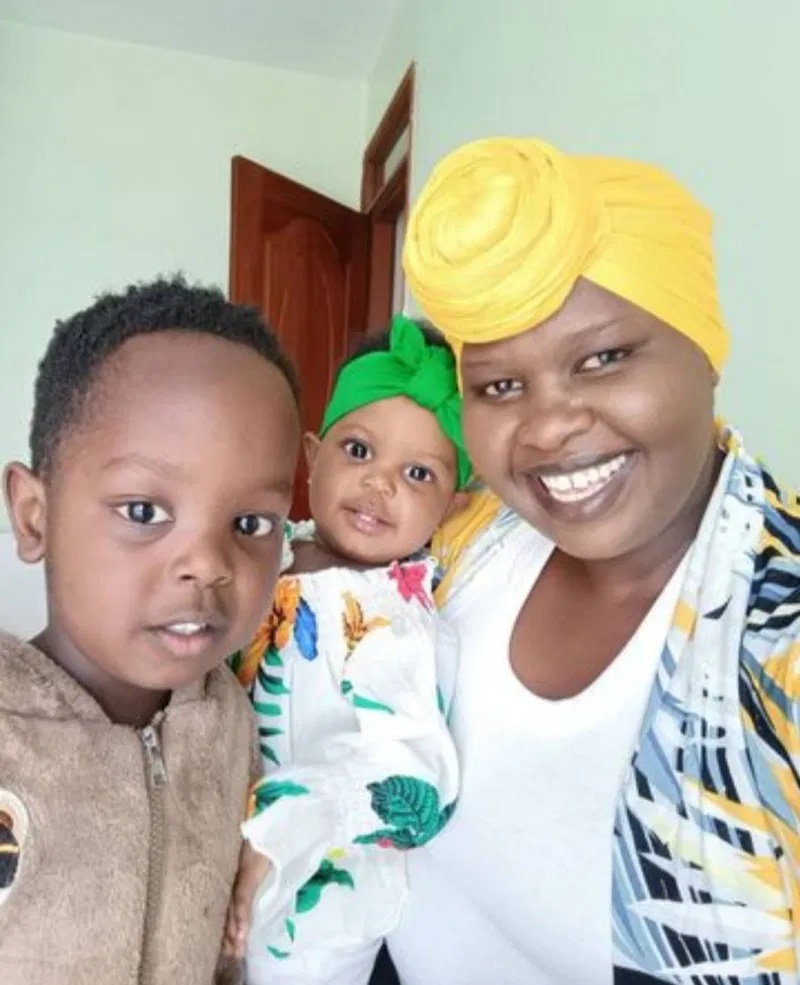 On 20th October 2015 she gave it one last try and managed to land her first show ever.

In her comedy shows, Jemutai loves to portray herself as a young and naïve village girl who is trying to make it in Nairobi.

On the last day of April 2021, Comedian Jemutai took to blogger Edgar Obare to ask for help selling her Facebook page to support herself and her kids. A further probe made her reveal that indeed fellow Churchill Comedian Professor Hamo is indeed the father of her two children. 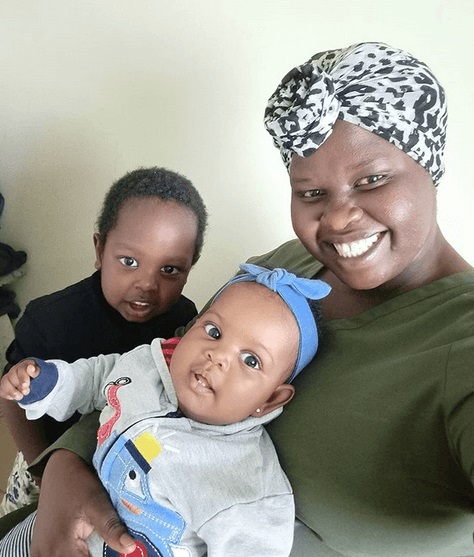 Through a series of audios, Comedian Jemutai revealed that Professor Hamo was a deadbeat dad who had refused to take care of his kids.