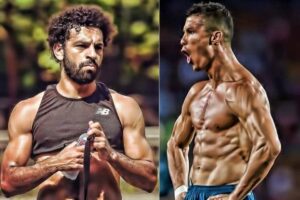 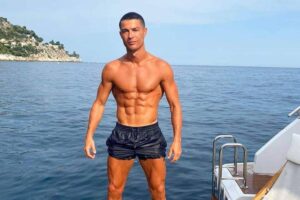 Ronaldo claims that he does not have tattoos because he often donates blood and that donating blood doesn’t cost anything. “It is a simple process and then you feel happy because you feel you are helping another person,” he added.

“It was the time when Carlos (Martins) was with us in the national team. He told us about the problem with his son and we, the players, showed great unity to help him and his son because we knew it was a very complicated situation.” 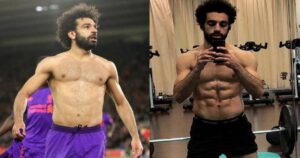 “I don’t have tattoos, I don’t change hairstyles, I don’t know how to dance. I just want to play football.” Salah says. 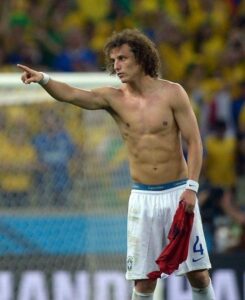 David Luiz is a devout christian and has named Kaka as his role model, who at his turn has no tattoos.

It was in the headlines back in 2014 World Cup; out of the 11 players in the first team to play against Croatia on June 12th, at Itaquera Arena, 10 were tattooed. Only the defender David Luiz had no tattoo. 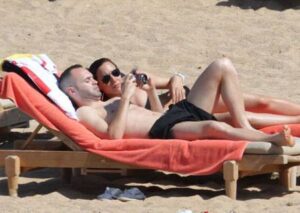 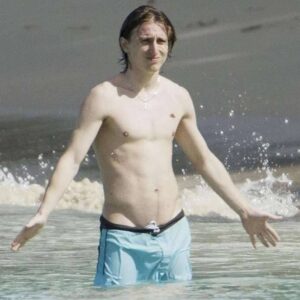 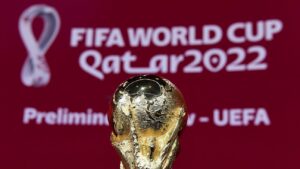 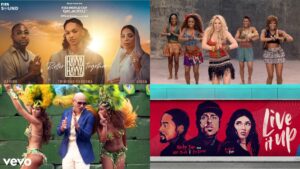 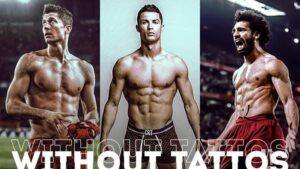